Why is Safeguarding So Important in Health and Social Care? 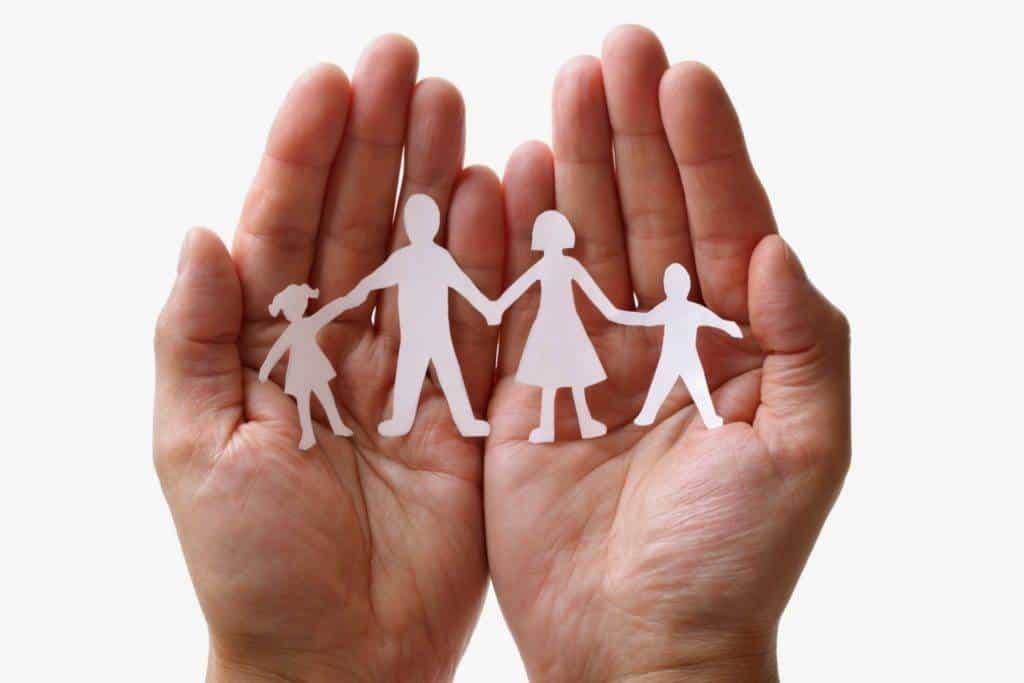 When considering what is safeguarding and protection in health and social care, there are many possible answers.

People may think of DBS checks, hiring accurately or training purposefully. DBS checks are just part of ensuring that Britain’s most vulnerable people are kept safe and secure – by taking precautions to only hire people with no criminal history.

Safeguarding is so important because abuse is still very much happening, and sadly, it is often these most vulnerable citizens who are commonly victims of abuse. These people deserve to live in a safe environment, away from harm – which makes safeguarding of great importance during their care.

Some vulnerable people and the ways in which they are commonly abused include:

Statistics of Abuse in Health and Social Care 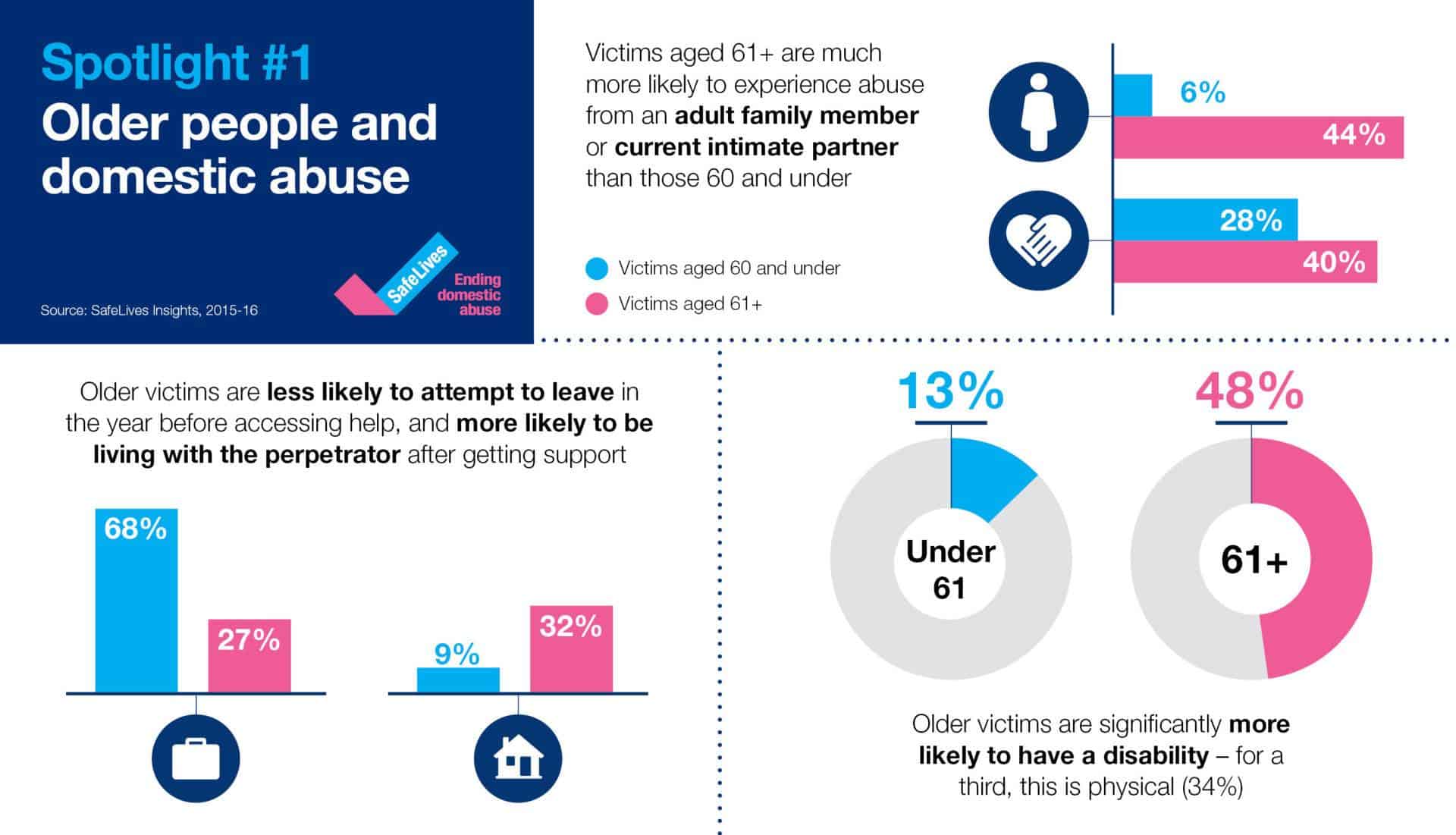 If you’re wondering why is safeguarding important in care – it is vital because the abuse is still very much ongoing. Despite Steven Hoskin’s murder being back in 2007 and although Cornwall has made improvements, there are still issues today that are affecting health and social care.

Abuse of Children in Health and Social Care

The question of what is safeguarding in social care should not even need to be asked when it comes to children, as safeguarding is so important to protect these vulnerable people. There is still a shocking amount of abuse of children in health and social care. From 2009 to 2012, 450 to 550 cases of abuse every year in foster care and there have been 250 to 300 cases of confirmed abuse per year in children residential care.

Statistics sadly show how two out of five foster carers have been subject to abuse allegations. The age statistics of abuse are deplorable; the mean age is just nine years old and half of the victims are under nine. Obviously, the younger the victim, the more vulnerable that they are. Around 60% of victims are girls.

Safeguarding is incredibly important in this case as the victims are often without a voice and cannot fend for themselves. Safeguarding protects them.

Abuse of the Elderly

In 2017, elder abuse reported that more than one million older people are being abused. About 10% of elderly people report that they have been abused, but relatives and non-relatives indicated that the figure could be more like 26%.

Elderly people can be victims to all types of abuse, so the question of what is safeguarding in elderly care must cover all bases. They include:

Sadly, a lot of abusers are not punished. Just 0.7% of cases result in a criminal conviction, meaning that over 99% of abusers get away with their actions. Action on elder abuse and other campaigns are helping to change this – 96% of respondents want tougher penalties for those who take advantage of the vulnerable elderly.

Abuse of the Disabled 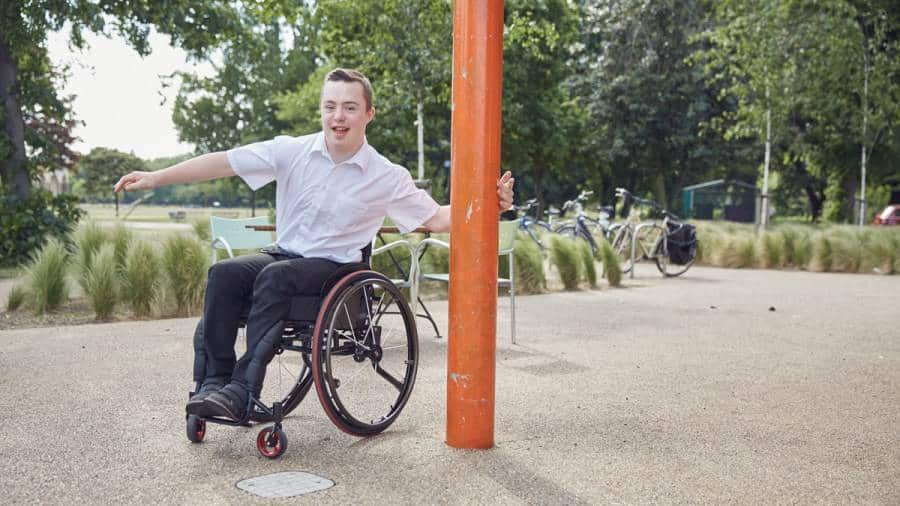 Safeguarding in the care sector can be understood in greater detail by looking at the statistics of the abuse of the disabled in the UK.

Thousands of disabled adults in the UK have experienced abuse; from 2014-2016 there were 4,748 reports of sexual abuse against adults with disabilities. This doesn’t even cover physical or emotional abuse. There is also evidence to state that hate crimes against disabled children rose 150% in two years from 2015 – 2017.

Abuse of the Sick 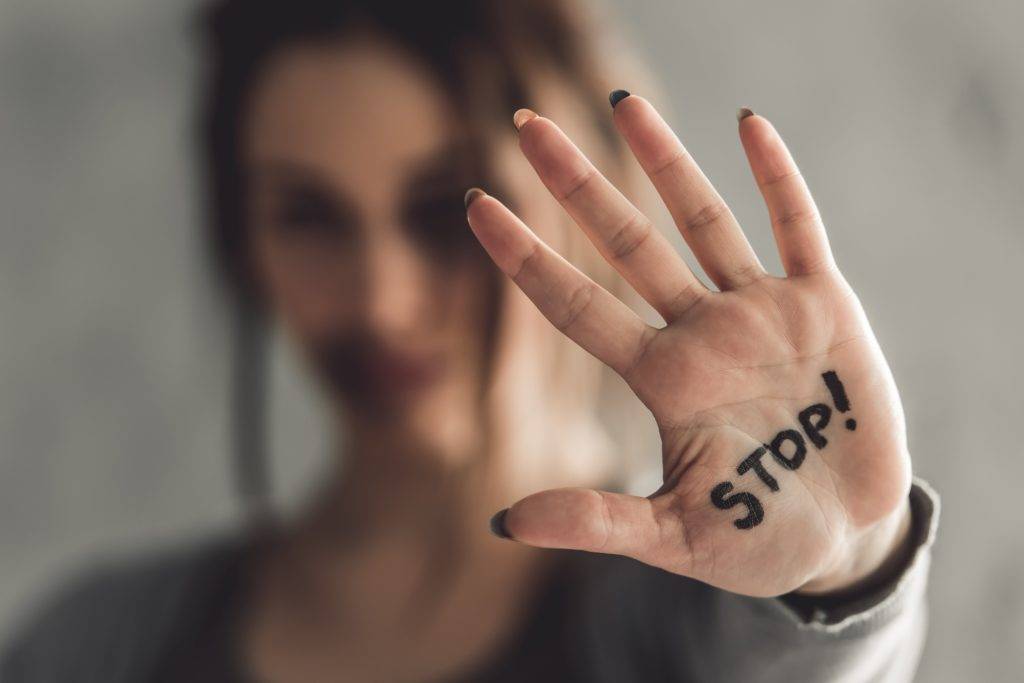 Shockingly, the abuse of mental health patients jumped 88% in two years, rising from 106 in 2013/14 and 199 in 2015/16. Only 29 out of 45 police forces across the UK gave information – so the actual number was very likely to be higher. In modern society, it is quite shocking that this number is increasing, when it should be decreasing.

There was also a rise of abuse in the NHS against mental health patients in their care. The fact that these statistics seem to be only rising gives evidence to the overwhelming importance of safeguarding in health and social care.

The importance of safeguarding 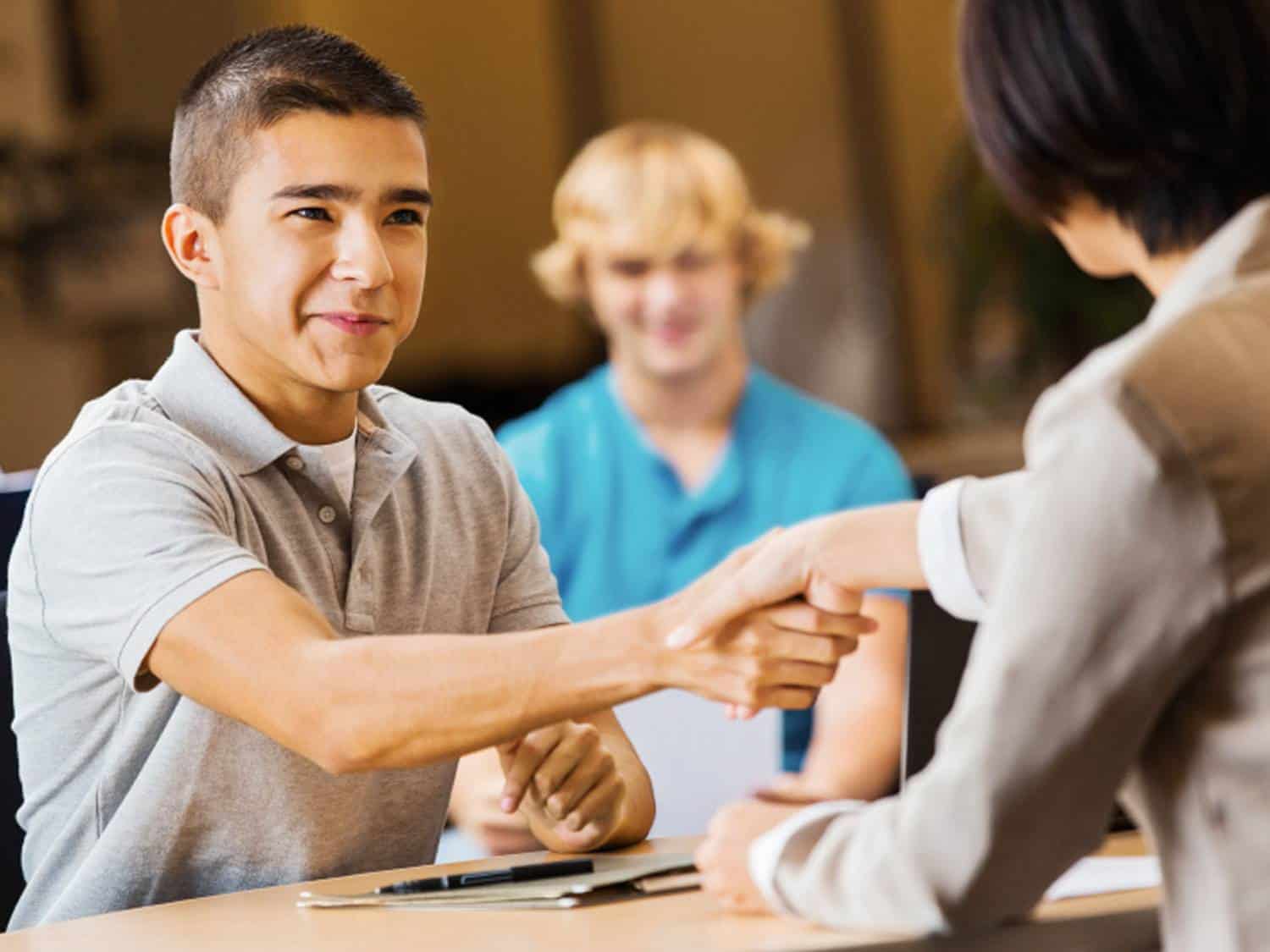 With these horrific statistics, it is no surprise that safeguarding in health and social care is of incredibly important. It is vital that safeguarding is constantly practiced by the authorities, to ensure that vulnerable patients are victims of less and less violence and abuse.

Some great examples of safeguarding in the workplace include:

Training can also help people look out for signs that someone is being abused or neglected in health and social care. Some of these signs include:

The correct training in the workplaces of health and social care helps people accurately determine whether any abuse or neglect is happening.

What is the Safeguarding in Care Act 2014? 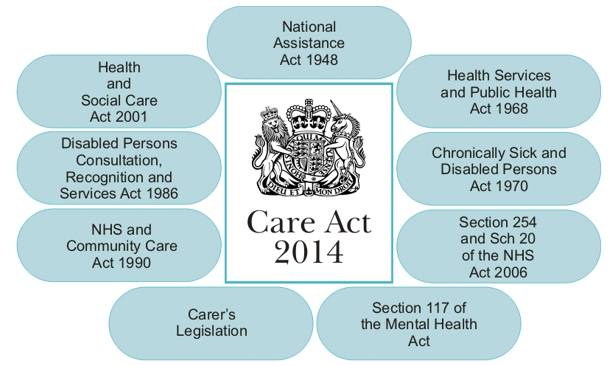 The 2014 Care Act has helped people all over the UK understand the importance of safeguarding and what they needed to do to protect vulnerable people in the UK.

The care act has some important procedures when it comes to safeguarding, including: statutory safeguarding adults boards, mandatory serious case reviews in certain situations and the abolishment of councils’ power to remove people from insanitary conditions on human rights grounds . 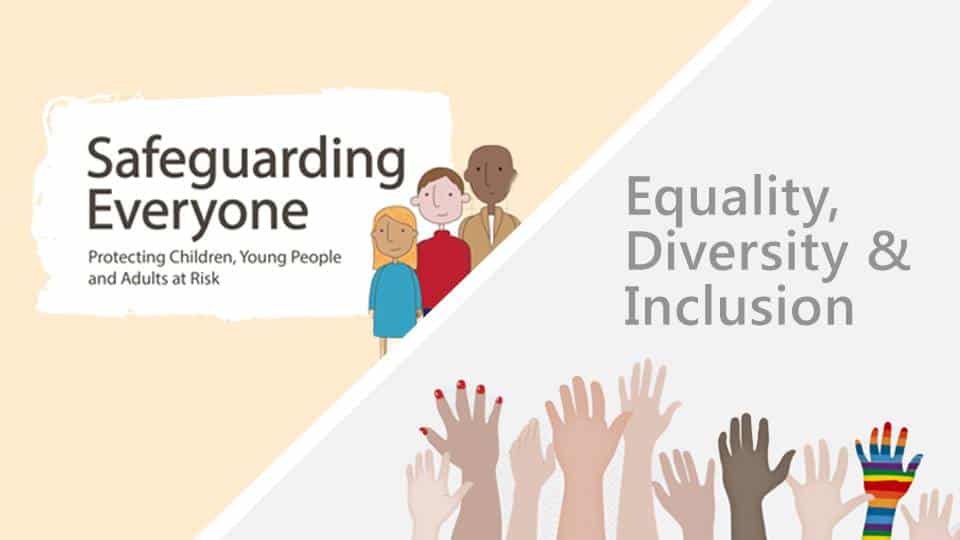 Safeguarding is so fundamental in health and social care because it is the core of everything that is done in these fields. It’s vital to ensure that some of Britain’s most vulnerable people are kept safe and secure, as they are particularly susceptible to harm, abuse and neglect.