Which jobs require a DBS check in the UK?

Well, there are different levels of check, some levels are only available to people applying for certain job positions, and different application processes apply in different parts of the UK – more specifically in Scotland and Northern Ireland.

In the following article we try to cut through the jargon to deliver a common-sense guide to DBS checks, including details on who can apply for DBS checks, who needs an enhanced DBS check, jobs that don’t require DBS checks, and which jobs you can get with a criminal record.

What is the Disclosure and Barring Service?

The DBS is the official organisation that’s responsible for enabling and fostering safe recruitment practices in the UK.

One of the ways it does this it to allow employers across the public, private and voluntary sectors to carry out what are essentially background checks on their employees.

These checks can tell an employer if their employees have things like:

Where did the DBS come from?

The origins of the Disclosure and Barring Service can be traced back to 2002 when the Department for Education began keeping a record of individuals who were not suitable to work with children.

Responsibility for maintaining the predecessors of these lists was then passed to the Criminal Records Bureau (CRB) and the Independent Safeguarding Authority (ISA) and the two organisations were merged to become the Disclosure and Baring Service in 2012.

What types of DBS checks are available?

There are four types of DBS checks. These are:

These lists a potential employee’s unspent convictions and conditional cautions

This type returns information on spent and unspent convictions, cautions, final warnings and reprimands, plus any information held by local police that’s considered relevant to the potential candidate’s role.

These list spent and unspent convictions, cautions, final warnings and reprimands, any information held by local police that’s considered relevant to the potential candidate’s role, plus information on whether the applicant is on the list of people barred from doing a role in general. 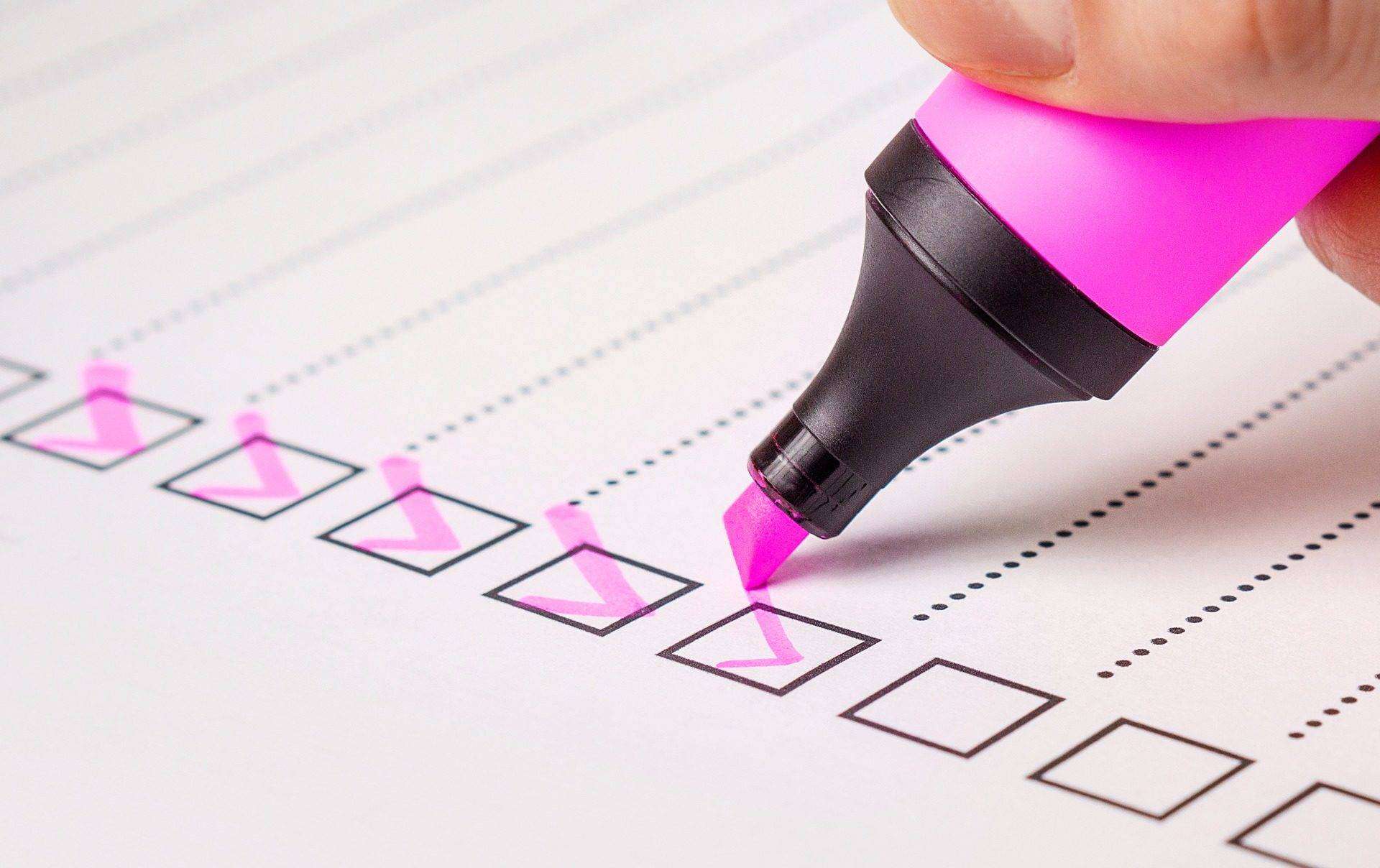 Who can apply for a DBS check?

While individuals can request their own basic check, the responsibility for ordering the lion’s share of DBS checks falls to employers.

Employers can’t just apply for checks as and when they feel like it, though. There are rules that limit who can apply for basic DBS checks relating to their potential employees.

All employers who request DBS checks must have a policy on employing ex-offenders in place and be able to show that policy to candidates if they request to look at it.

In addition to this, employees that feel like they have been asked to take part in a DBS check, of any type, unnecessarily can approach the DBS to investigate.

So which jobs require a DBS check?

To answer this question, we’ll look at each level of check-in turn… 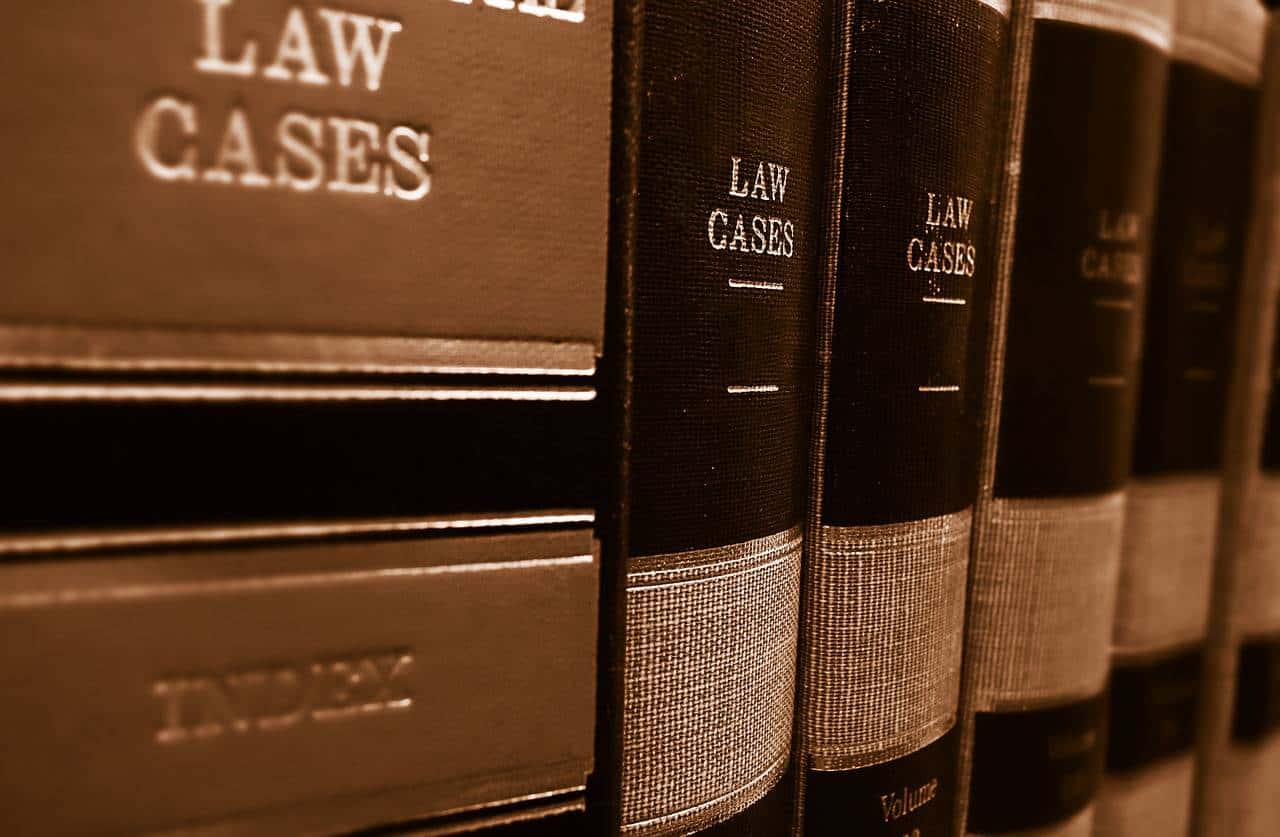 When can an employer request a basic check?

Any employer can request that their potential employee goes through a DBS check. Today, some employers believe it’s simply good business practice to ask all their employees to go through the process.

However, just because an employer asks doesn’t mean the candidate has to agree to one. In many cases completing a DBS check is a voluntary act by the candidate.

The results of standard and enhanced DBS checks are returned directly to the candidate themselves, they do not go to the employer, so candidates always have a degree of control over the process.

There are some roles in which DBS checks are required by law. But these apply to specific roles and specific sectors.

Managers who aren’t sure whether they need to request a DBS check or not can use the handy tools available on the Disclosure and Baring Service’s website to check.

Who needs a standard or enhanced DBS check?

If your job involves working with children or vulnerable adults then you’ll be required to have a standard or enhanced DBS check. Which one you will need will depend on the exact nature of your role.

A few examples of jobs that need standard or enhanced checks as a result of the above include:

Jobs in some highly responsible professions such as finance, law and security and jobs that put candidates in positions of trust also require standard or enhanced DBS checks depending on the exact nature of the role. 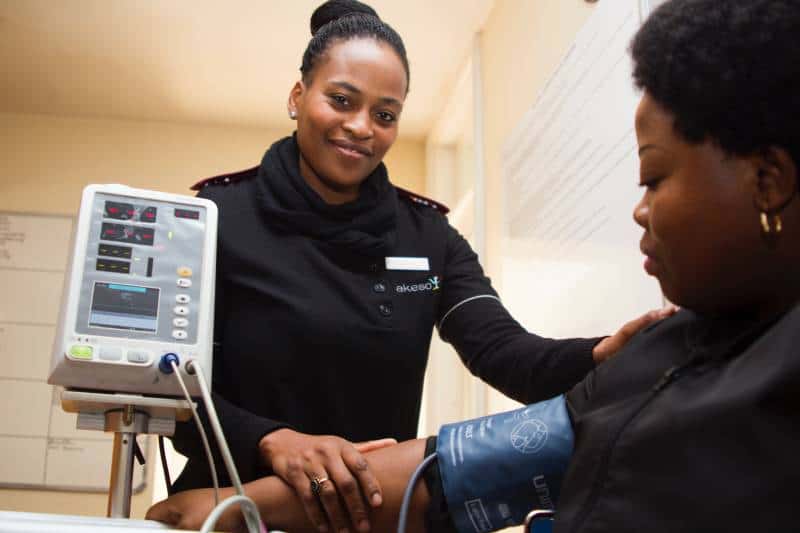 How long does a DBS check last?

There’s no expiry date on a DBS check.

As a rule though:

The data on each check certificate only shows the facts, or lack of facts, that were available on the date of that check.

New employers don’t have to accept old certificates, they can request new ones. Plus, many employers will request that their employees renew their DBS checks every three years.

There are hundreds of jobs that don’t require DBS checks, although many recruiters will ask candidates to be open and honest about unspent convictions or cautions by asking a simple question about them on their application forms.

As a rule, you don't tend to need a DBS check if you’re not working with children or vulnerable adults in any way and don’t work in areas that are the targets of criminal activity such as finance and security. 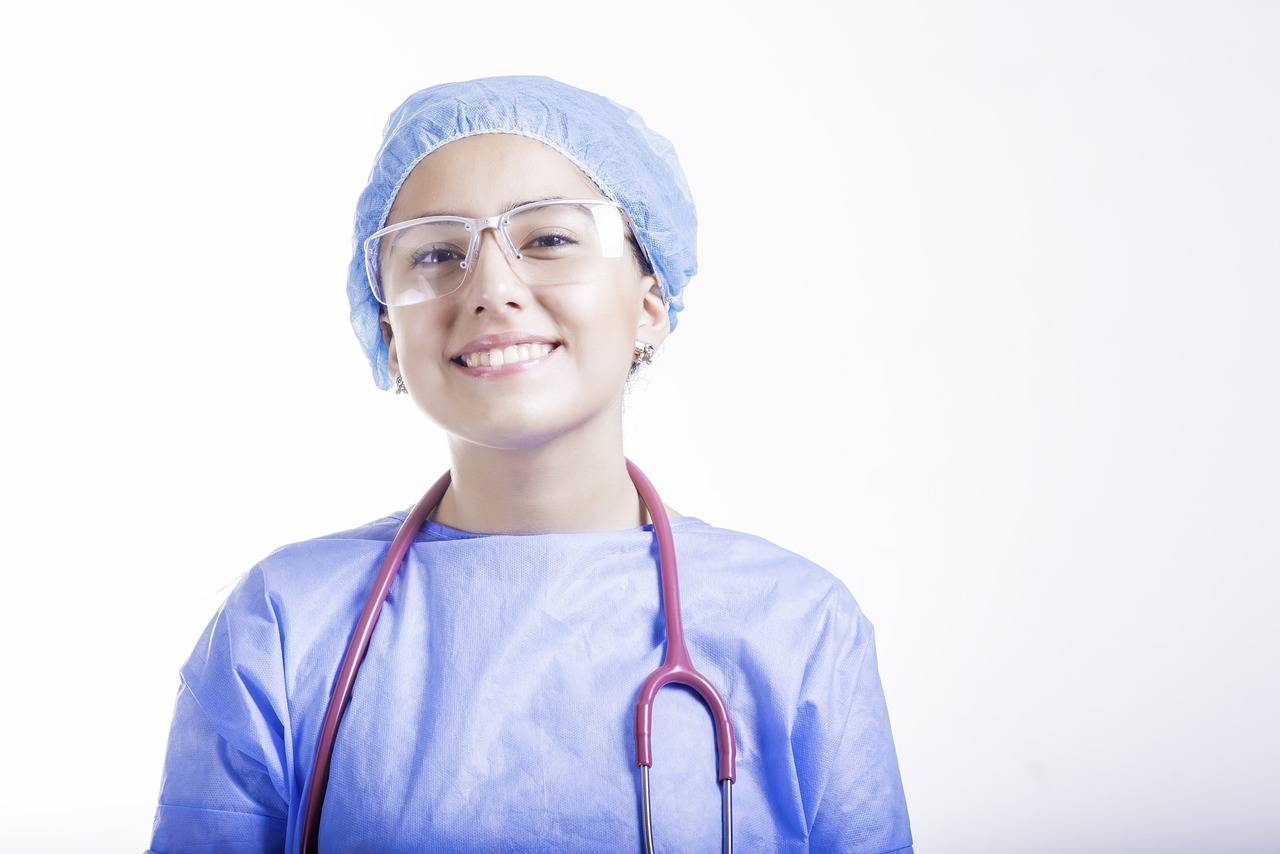 Which jobs can you get with a criminal record?

A criminal conviction doesn’t have to mean that you’ll never be able to find a career again. In fact, some companies actively recruit ex-offenders.

Business tycoon Richard Branson has been quoted as saying that ‘some of the best entrepreneurs are sitting in prisons’. Branson explains that he hires ‘a lot of ex-offenders’ within his companies.

Businesses interested in overtly hiring ex-prisoners can declare their interest to the Ministry of Justice, which also runs a campaign called Unlock Opportunity to highlight the benefits of hiring prisoners and ex-offenders to companies across the UK.

To get an idea of the sort of companies that currently openly encourage applications from ex-offenders you can look at the case studies section of the Ministry of Justice’s website.

Roles are available in all sorts of sectors from property development to retail.

Posted in Uncategorized
We use cookies to ensure that we give you the best experience on our website. If you continue to use this site we will assume that you are happy with it.OkPrivacy policy